Labour and Advanced Education Minister, Lena Metlege Diab announced that government has accepted the Minimum Wage Review Committee’s recommendation that minimum wage increase by 30 cents, plus the national consumer price index, which is 10 cents for 2020, resulting in an overall increase of 40 cents an hour.

That means workers who earn minimum wage will receive $12.95 an hour starting April 1. The Minimum Wage Review Committee, which includes employee and employer representatives, filed its report with the Minister of Labour and Advanced Education on Jan. 4.

The committee also recommended that a further review of the current rate and approach to setting minimum wage be conducted and that other options to setting it be explored. Government has advised that this recommendation will be considered in the coming weeks. 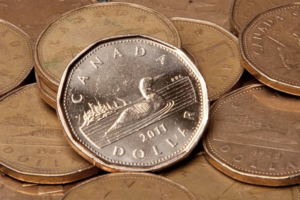