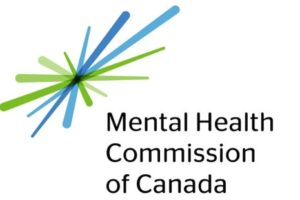 A new Leger poll commissioned by the Mental Health Commission of Canada and the Canadian Centre on Substance Use and Addiction highlights the disproportionate impact of COVID-19-related stressors on people with pre-existing substance use disorders or mental illness.

The survey of more than 4,000 Canadian residents found that respondents with past and current mental health concerns indicated both increased and more problematic substance use.

Next Post Clean It Right Program for Your Business